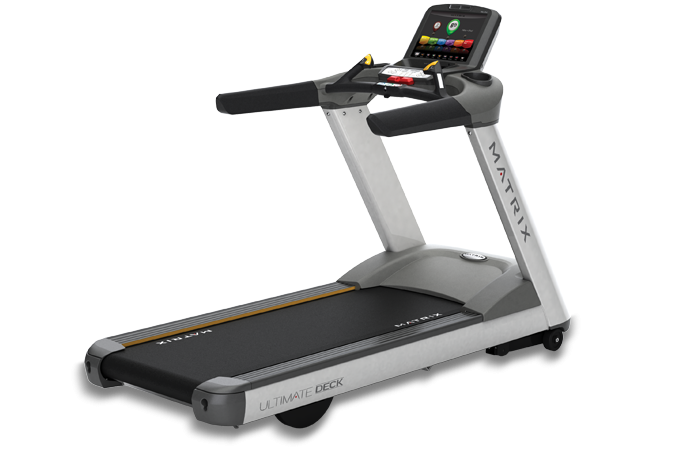 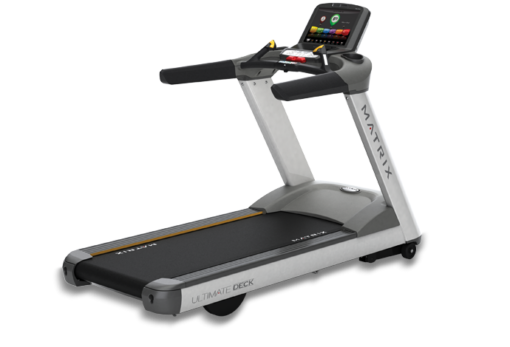 Matrix T7XE treadmill is one of the major models of the company that promises 25,000 miles of performance without any maintenance, and a very long life. It is equipped with a powerful 5 HP motor along with patented Dynamic Response Drive system for monitoring and adjusting the speed according to user footfalls, providing more natural and smoother running experience. The console has a touch screen powered with patented FitTouch technology that provides a highly intuitive interface. The treadmill also comes with a superior TV powered with Vista Clear technology that delivers clearer, vibrant, and crisper images.

Features at a Glance

The Matrix T7XE is much superior model compared to the T5-MX. Even though both models have a 5 HP motor, the T7XE has the Dynamic Response Drive system for smoother operations. However, the T5-MX has higher maximum user weight capacity of 500 lbs, compared to 400 lbs of the T7XE. The console on the T5-MX provides button controls and an LED display, whereas the T7XE has highly intuitive touch screen controls, and a vibrant 15″ LCD display. The T7XE also comes with an excellent TV with Vista Clear technology, whereas the T5-MX merely provides FITCONNEXION entertainment buttons.

There are no reviews yet. 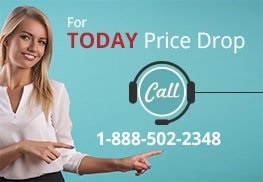 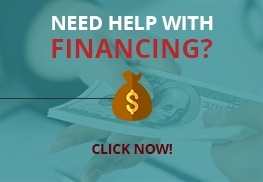